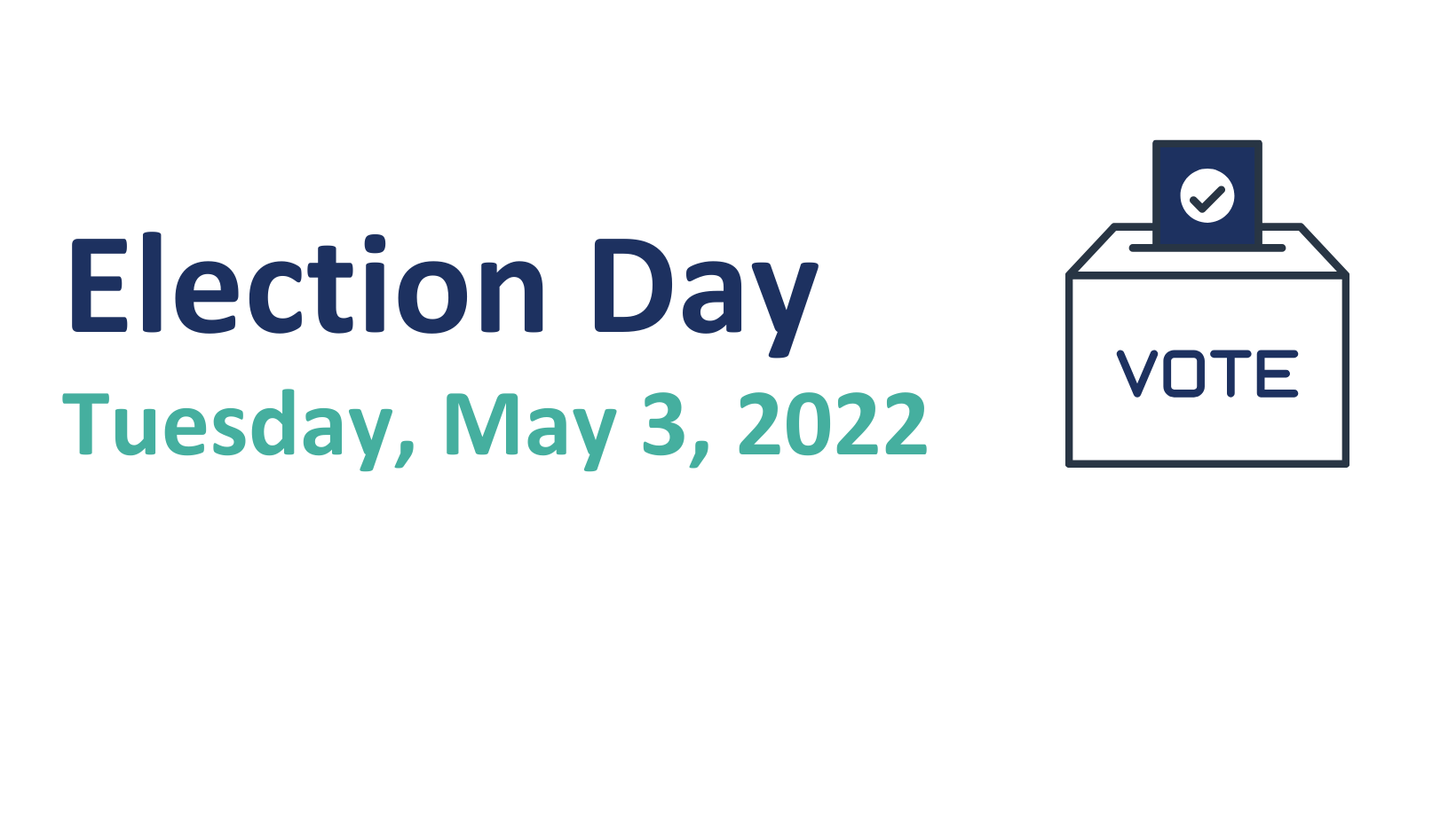 Renewal of 19.4937 authorized mills that are levied on businesses and non-primary residences.

On May 3, 2022, the Berkley School District will place a General Fund Operating Millage Renewal on the ballot, calling for a 19.4937 mills renewal for taxes that are levied on business and non-primary residences. The District would, however, only levy 18 mills. This would not be a levy (tax) on primary household residences. This is also known as a Non-Homestead Millage.

The revenue generated from the General Fund Operating Millage is considered by the State when calculating the District’s per pupil amounts, and generated approximately $3.8 million in 2021. Without this millage, the District would be facing more than a $640 per pupil loss – out of the $8700 per pupil rate in 2022.

This millage was previously approved by Berkley School District voters in 2013, and again with a Headlee Restoration Millage in 2019, and will expire in May 2023. The 18 mills are levied 100% within the summer tax bill.

We are deeply thankful to have received the support of the community for this General Fund Operating Millage Renewal. This millage renewal continues the 18 mill levy on business and non-primary residences and allows us to continue to collect the full state per pupil allotment for our students, approximately $3.8 million next year alone. That money will be used to support the great teaching and learning going on every day in our schools across the District.

The unofficial General Fund Operating Millage Renewal election results have been posted by Oakland County:
86.37% voted in favor of the proposal.

We are also very grateful that this vote demonstrates the community's ongoing support for the direction of the Berkley School District. We are very fortunate to be in a community that believes in and supports great public schools. We'll continue to work hard every day to inspire, empower and lead our students while providing them with great learning experiences.

The ballot language on the May 3, 2022 ballot is as follows

This proposal will allow the school district to continue to levy the statutory rate of not to exceed 18 mills on all property, except principal residence and other property exempted by law, required for the school district to receive its revenue per pupil foundation allowance and renews millage that will expire with the 2022 tax levy.

Shall the currently authorized millage rate limitation of 19.4937 mills ($19.4937 on each $1,000 of taxable valuation) on the amount of taxes which may be assessed against all property, except principal residence and other property exempted by law, in Berkley School District, Oakland County, Michigan, be renewed for a period of 10 years, 2023 to 2032, inclusive, to provide funds for operating purposes; the estimate of the revenue the school district will collect if the millage is approved and 18 mills are levied in 2023 is approximately $3,800,000 (this is a renewal of millage that will expire with the 2022 tax levy)?

Will my tax rates increase if the proposal passes?

No. The proposal is a renewal of current tax rates.

What does Non-Homestead mean?

If the General Fund Operating Millage is not passed by voters, will my tax rates go down if I’m a primary homeowner?

No. The General Fund Operating Millage is a tax on non-homestead properties, not primary residences.

What happens if the General Fund Operating Millage is not approved?

The revenue generated from the 18 mills totals approximately $3.8 million annually. If this millage does not pass, the Berkley School District would be forced to reduce or cut programs to offset the $3.8 million loss.

Why is this proposal on the ballot now when General Fund Operating Millage doesn’t expire until May 2023?

The Berkley School District is putting this proposal on the ballot in 2022 to capture the opportunity to renew the millage rather than have the current rate eroded even further from a Headlee rollback. Headlee refers to the decades old state law that rolls back district and municipality operating millage rates in years when taxable values grow beyond the inflation rate (consumer price index).

How is the Headlee Restoration Millage that was passed in 2019 related to this Non-Homestead Millage?

The Headlee Restoration Millage allowed the District to return to levying 18 mills of Non-Homestead millage on all commercial, business, rental properties, vacant land, and second-home properties. At that time, due to the Headlee rollback, the District was levying around 17.5 mills, rather than the 18 mills to fullfil the District’s per pupil funding.

Why do districts levy 18 Mills on non-homestead properties?

The State of Michigan also decides how much of the per pupil funding comes from the State and how much comes from each district’s local non-homestead tax base. The State assumes each district is collecting 18 mills from its non-homestead properties. The State then backs out the revenue generated by the non-homestead property taxes (the full 18 mills) before sending the District its funding payments. Without the full 18 mills, districts cannot collect the full amount per each pupil.

Berkley Schools has been collecting 18 mills as the non-homestead operating millage since Proposal A passed in 1993, with the exception of one year when the Headlee rollback caused the District to levy approximately 17.5 mills.